in stock and available for all your immediate commercial and industrial application needs.

Maska has been making quality V-belt pulleys, sheaves, bushings, couplings and related mechanical power transmission components since 1964. A Canadian company based in Québec, Maska was bought by Baldor Electric in 2008 to become part of Baldor-Dodge-Reliance. Maska is now one of the top sheave/pulley manufacturers in North America. 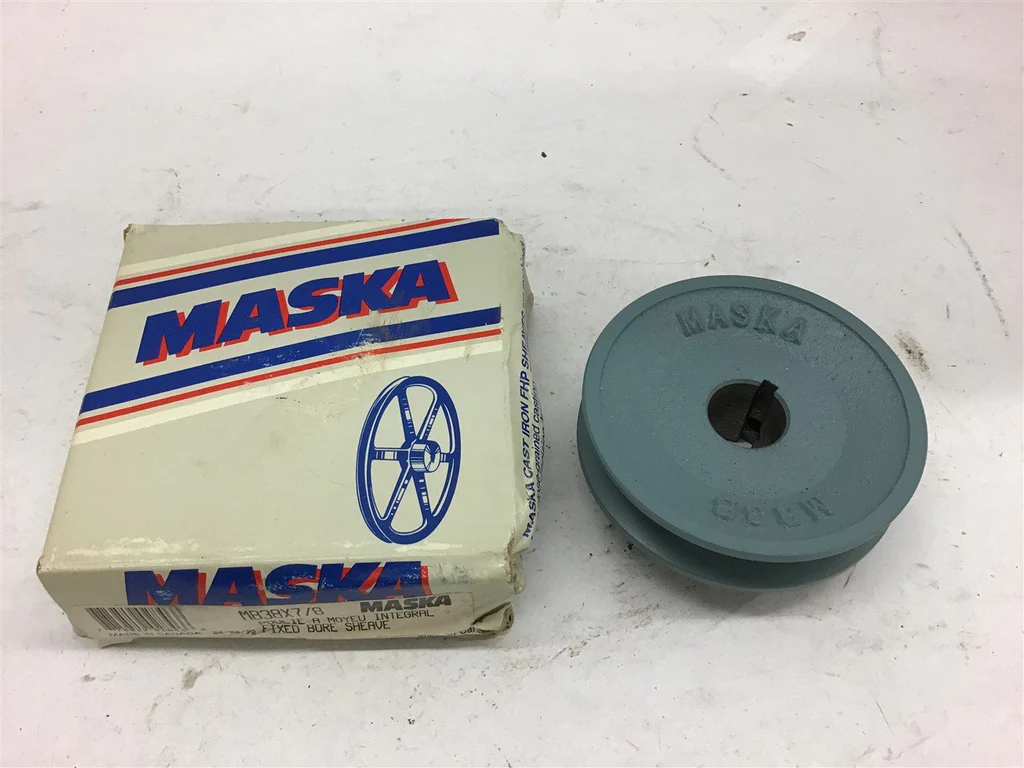 Maska manufactures a wide variety of sheaves to accommodate a range of cable or belt types and weight loads. All Maska sheaves are built with quality in mind, appropriate to the intended use. The Maska heavy-duty sheaves, built with high-strength materials, are standard in the HVAC, industrial, agricultural and aggregate industries because of their reliable strength, durability and design that reduces friction, wear and tear.

We work with amazing clients, big and small.

Navy, Coast Guard, Ferry, Cruise Ship industries, and more depend on us for our innovative solutions, our quality work, and dependable service.

What our customers say.

Troy Electric has had many happy customers in Victoria and across Vancouver Island that vouch for our expert mechanical and electrical services and excellent customer support.

"Had a drill fixed on warranty. Issue re-occurred and the guys were able to help me right away. Instead of making me wait a month without my drill and sending it away etc. they had a quick fix for it and took care of me immediately on the spot. Couldn't ask for better assistance and got me back to work."

Kevin Fung
"What a great atmosphere, highly recommended. Those gosh darn fellas up front are some of the best in the biz."